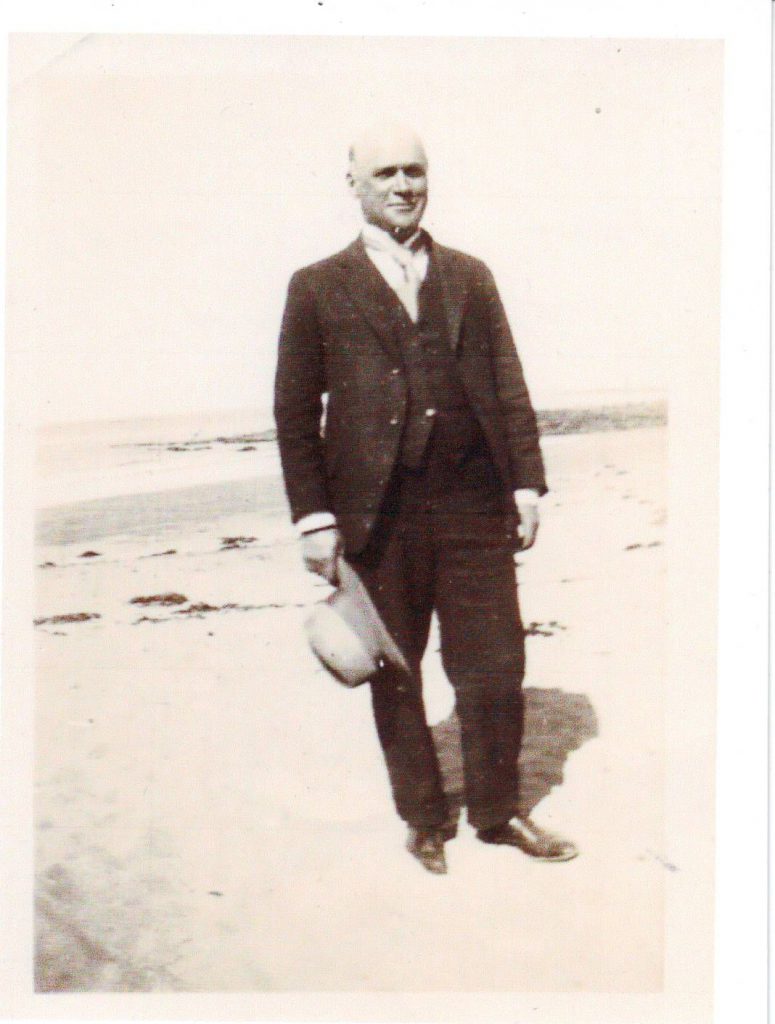 Alexander Rud Mills was born in Forth, Tasmania, and lived from 1885-1964. He was the guiding light for the foundations of Asatru in Australia.

In 1933 Rud Mills began writing books about our faith and in 1936 he founded the Anglecyn Church of Odin. Mills was able to build a solid Asatru community, but during the turbulent times of the Second World war, Rud Mills was bitterly persecuted by his government, and the community that he built suppressed. With no evidence against him of illegal activity, Alexander Rud Mills was imprisoned. It was nearly a decade before Mills was released and despite all of his efforts, he was unable to revive his church to its former glory.

All was not lost, however. Alexander Rud Mills’s many publications and his passion lived on and inspired a new generation. In the 1970s a group of Odinist Students at the University of Melbourne campaigned to have Odinism recognized as a formal religion in Australia, hoping to be able to protect the faith from the same persecution that Mills suffered. It took almost two decades, but by the early ’90s, Odinism was granted religious status in Australia. Alexander Rud Mills’s vision also, notably, inspired Else Christensen, who was a leading voice of Asatru in North America.

Alexander Rud Mills didn’t live to see the culmination of all of his hard work. When he died Odinism and Asatru were still a repressed faith in his homeland. Even without reward and recognition, he worked until his death, to try and revive the ancient folkway. And he did succeed. Could he have ever imagined how far-reaching his influence would be while he lived? Despite being imprisoned and persecuted for his beliefs, Alexander continued. Even without knowing that his hard work would bear fruit, he continued. He didn’t give up in the face of a thankless, and dauntless task. He didn’t let his ego or his own self-importance stop him from doing what he believed he needed to do. There were no rewards. There were no praises. There was nothing in it for him except the knowledge and the belief that he was doing the right thing for his folk.

Take from this story the need to remember that the bigger picture, even when we can’t see it, is so much more important than just ourselves. We do what we are doing for our children and for their children so that when we are gone they have a foundation strong enough to hold them up and help them build better and stronger.