King Athanaric of the Visigoths 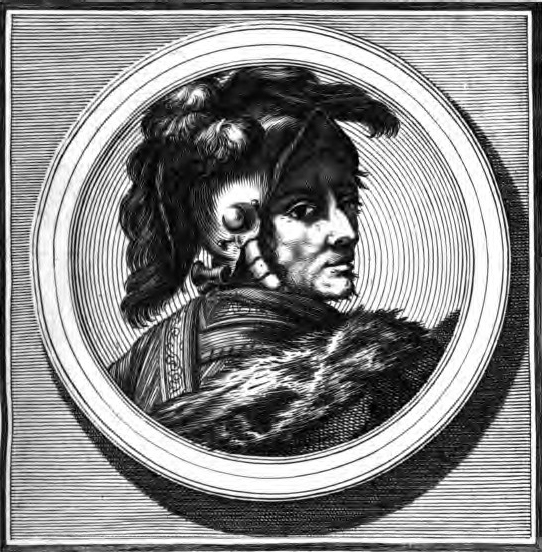 King Athanaric, King of the Visigoths, ruled his people from 369 CE until he died in 381 CE.
Sometimes called the first and greatest King of his people, Athanaric was a staunch Gothic
Pagan. Viewing it as his responsibility to foster and promote the faith of his people he went so far as to execute over three hundred Visigoths that had converted to the Christian faith. Their Gothic culture was paramount, and he feared that the advent of Christianity would destroy it.

During his 12-year reign, Athanaric fiercely defended his culture against the advance of the
Roman Christian conversion. In the early years, he allied with his fellow Visigoth King, Fritigern, to stop the encroachment of the Roman legions into their lands. While the two were allied the Goths managed to stave off the Roman armies. For unknown reasons, however, Fritigern turned his army against Athanaric, causing the Gothic Civil War.

In the early stages, Athanaric won every encounter he had with his one-time ally. This prompted Fritigern to turn and request aid from his former Roman enemy, Emperor Valens. Even so, despite some advances, Fritigern lost the war. The Gothic Civil War took a toll on the land and the Visigoths, however, and when the Huns began to invade shortly after the end of the Civil War Fritigern appealed to Emperor Valen to allow him and his people to cross into Roman land. The appeal was answered, but only for Fritigern, who had since converted to Christianity, and his followers.

The rest of the Visigoths were left to fend for themselves. Despite his best efforts, King Athanaric was unable to hold his ground against the ruthless and better-provisioned Huns. In the face of starvation, Athanaric led his people into the Alutus Valley (modern-day Transylvania) where they settled. In 380 CE Athanaric was deposed and removed himself to none other than Constantinople and the lands of his once upon a time Enemy, the roman empire. The new Emperor, Theodosius I, accepted Athanaric to the empire graciously. Upon his death some two weeks later Athanaric was buried in state to show Theodisuis’s respect for the Gothic Culture.

King Athanaric stood his ground in the face of all that would have torn him down. He recognized the importance of maintaining the Culture of his people and saw the dangers of conversion for what they were. In these modern times it is even more important to view Athanaric’s struggles for what they were and to remember that the preservation of our people and our culture is so very paramount.

Let us always strive to make sure we have a Home for our folk to come back to!